Climate Change Will Shape the Future of South East Cambridgeshire 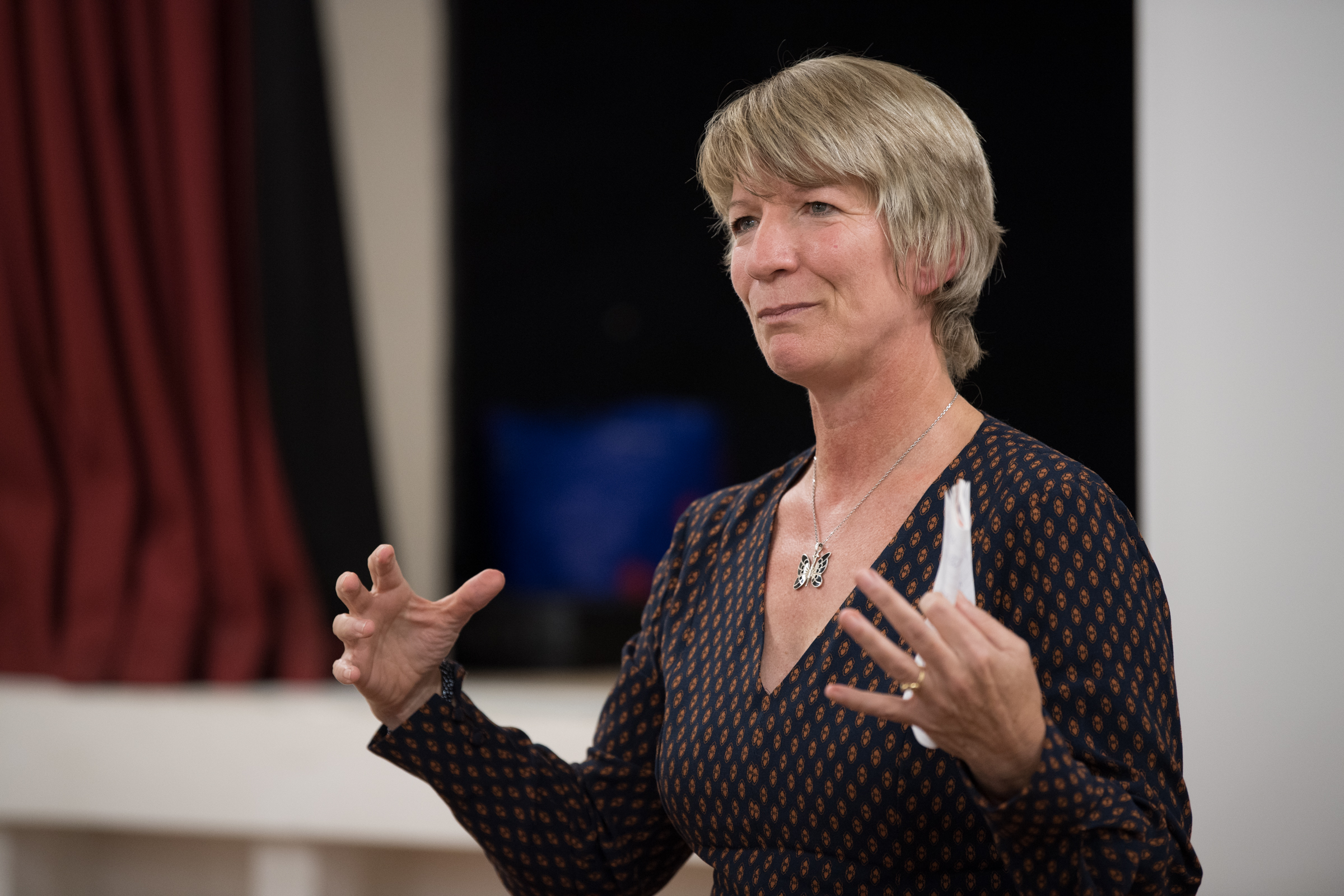 South-East Cambridgeshire is highly vulnerable to climate change – in fact, one of the most vulnerable areas in the whole UK. Studies for the East of England project that:

BUT IT DOES NOT HAVE TO BE LIKE THIS!

The LibDem manifesto, https://www.libdems.org.uk/plan, sets out a comprehensive programme across all these areas and more. Pippa herself has the ­expertise and passion to do this and a long track record of:

She is the leader on climate and environment for South Cambridgeshire District Council. She has worked internationally with the major UK-funded Climate and Development Knowledge Network. And she has been endorsed by Sir Bob Watson, Britain’s foremost climate and biodiversity policy expert, in this video recording:

Sir Bob has also said, “[Pippa] understands that […] biodiversity and climate change are not simply environmental issues, they are economic issues, they’re development issues,  they’re social issues. … She uses evidence to make sound decisions. They will affect our agriculture, our water resources, our livelihoods, our jobs.  She will represent you extremely well. She certainly has my support.”

By contrast, Lucy Frazer is a London lawyer with negligible knowledge of climate change issues and a dismal voting record on environment. An independent review of voting patterns on key climate-related votes Lucy Frazer scored ZERO! On the 6 issues since her election in 2015 she has voted AGAINST climate-friendly action every time. On taxes and subsidies for energy from renewable sources, decarbonising the UK’s electricity supply, increasing taxes on high-emissions vehicles… every time she voted the wrong way.

The Tories are huffing and puffing about climate but it’s all hot air – their actions speak louder than their words. Since 2015 they have:

The Tories are dangerously irresponsible on climate issues and their actions now will damage people’s lives for many, many generations to come. For anyone who cares about climate change, it is vital to oust Lucy Frazer and elect Pippa, a real climate champion.

Pippa will be an extraordinarily effective MP on climate change but she is much, much more than that!

Please vote for Pippa! Help her to oust the Tory MP and become a champion for climate action in Parliament - and a campaigner for a fair society, for restoring public services and for stopping Brexit.

And you can do more!   Pippa urgently needs more volunteers to work on her election campaign, delivering leaflets, phoning voters, knocking on doors or doing clerical work. See how to volunteer.  You can also make a donation to Pippa’s crowd funding campaign or directly to her campaign account: South East Cambs Lib Dems, account 65633700, sort code 089299.

“Her experience, her enthusiasm, her dedication to making sure that we make the right decisions on biodiversity and climate change are exactly what is needed in a new Parliament.”