Pippa selected as LibDem Candidate for next General Election

At a meeting held on Thursday 12th September, Liberal Democrats in South East Cambridgeshire selected Pippa Heylings as their Prospective Parliamentary Candidate (PPC) for the next General Election. 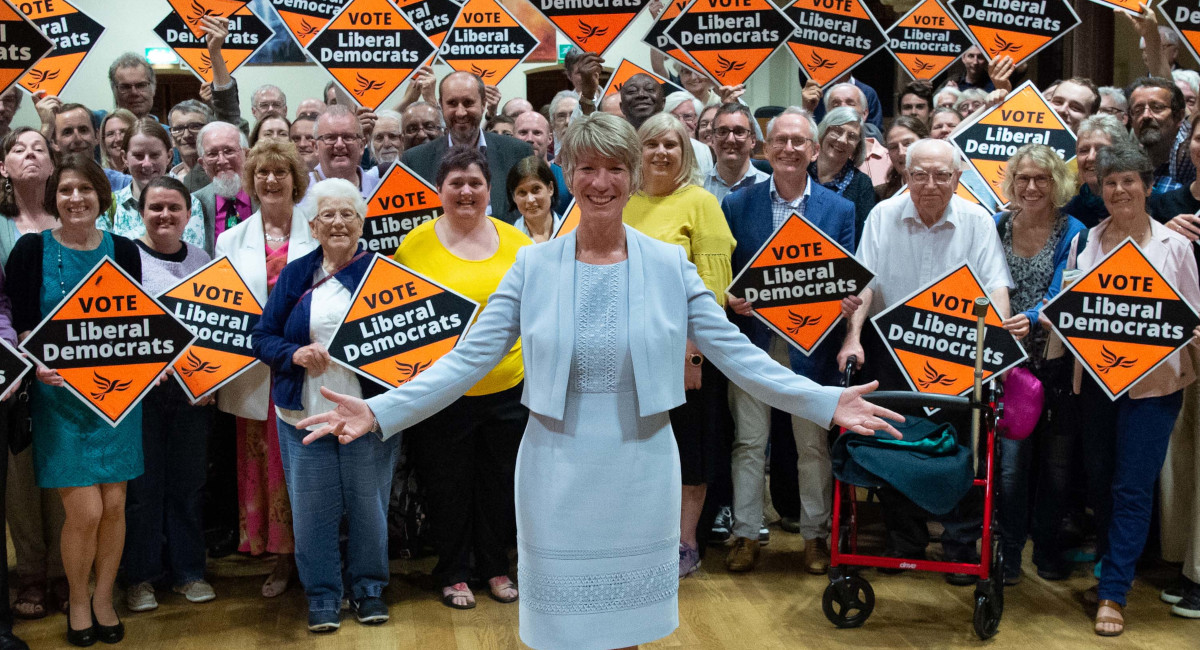 Pippa, who lives in the constituency, runs her own business advising decision makers at an intergovernmental level on their environmental policies.

She’s lived in Histon for over a decade with her husband and grown up children and was elected to the District Council in May 2018 beating the Independent and Tory incumbents, where she joined 29 other elected Liberal Democrat councillors to take control of the District Council.

Commenting on her selection, Pippa said:

“It’s a great honour to be able to speak up for local people in South East Cambridgeshire.

I look forward to speaking out louder than ever about Lib Dem priorities for the country and Cambridgeshire: fighting inequality, tackling climate change, and of course helping to Stop Brexit.”

Mark Inskip, Chair of East Cambridgeshire Liberal Democrats said, “We are delighted with Pippa’s selection. She will provide the robust opposition we need to our Tory MP - one who is happy to take us to a No Deal when her constituency voted remain. I look forward to campaigning beside Pippa at the next General Election and to help Stop Brexit.

Lucy Nethsingha, the previous candidate who was elected an MEP earlier this year, added:

“I am so pleased to pass the Liberal Democrat baton from one proud European resident to another. We have campaigned together on an array of local issues, from education to holding our notorious Mayor to account. Pippa will make an excellent Member of Parliament for South East Cambridgeshire”.